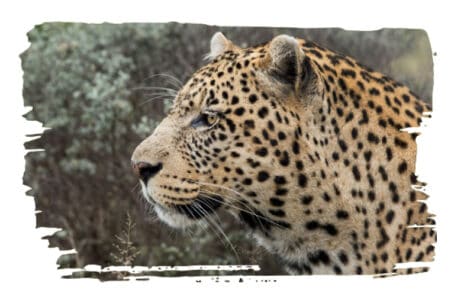 Adopt a leopard and receive

Leopards can be found in sub-Saharan Africa, in small parts of Western and Central Asia, a small part of Russia, and on the Indian subcontinent to Southeast and East Asia. Despite their large range, they are listed as Vulnerable on the IUCN Red List because leopard populations are threatened by habitat loss.

Leopards, compared to other big cats, have relatively short legs and long bodies. Their fur is marked with rosettes, making them similar in appearance to the South American jaguar, but they are smaller in physique, and the rosettes on their fur are generally smaller. Both leopards and jaguars can have black fur as a colour variant. These are known as black panthers.