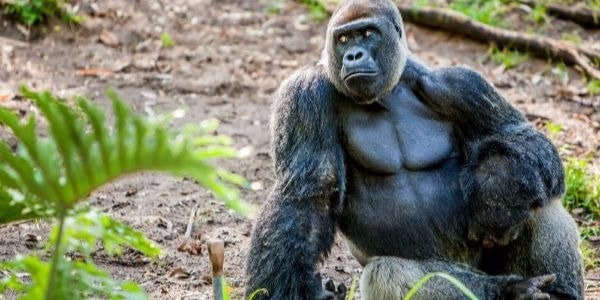 WWF is committed to keeping wildlife protected as well as the world’s forests and oceans. The goals is to keep nature safe from poaching, habitat destruction and climate change. With such a monumental challenge, it sort of goes without saying that WWF will need help. This beautiful blue planet with its astonishing wildlife faces serious threats and this means the organisation’s work is more important than ever.

WWF could not do its important work without the support of the people who have chosen to leave it a legacy. To get a sense of how important this source of funding is to WWF, gifts in wills make up about 20 per cent of all income generated from donations. This money has been used to increase the wild tiger population in Nepal by a whopping 60 per cent since 2010. Rhino numbers in Nepal now stand at their highest for 60 years thanks to the work WWF does to stop poaching across the country. WWF has also supported efforts which have resulted in the reduction of the deforestation rate of Brazil by 75 per cent since 2000.

Obviously, WWF is acutely aware that for many people, their family and loved ones come first, but the organisation hopes that after they have been provided for, people take the time to remember WWF. There is obviously no pressure to accommodate WWF in a legacy, it is after all a personal decision and people need to take their time making it. The organisation is there to help if you decide that is a road you wish to travel.

WWF will always respect the privacy of its donors, so if you have decided to remember WWF in your legacy and want to let them know, you can be sure WWF will keep all details shared with it confidential. You can also rest assured that your gift will be treated with the greatest respect and care. You should know that your gift will make a huge difference because it will be used to fund the very important work WWF is doing all over the world.

Wildcats In England And Wales